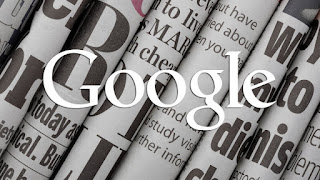 Well this is how fake news works and the real news behind the lines? Well, SEO.

But this all is about to change, the SEO will change with that news forever.

But how will this news change SEO?

Well, you see, have you ever wondered how did fake news sites get so popular? We can all thank SEO for this one. According to the Facebook algorithm, the more popular a news story is, the more likely you will see that story jump up in your news feed. And with an attention-grabbing headline like “The real presidential winner announced!” you’re going to want to not only read the article, but react to it, comment on it, and share it with your friends.

This decision from top two sites of the world will hit SEO practices hard, one which will shape the future of SEO. Anyone can put anything on the internet and say it’s true. And if it’s popular with a lot of backlinks and strong content, then chances are it’s going to rank on the search engines.

This Week in the Marketing World

GDPR: Why It's Important and How to Keep Your Website Compliant

Get Synced With The Digital World - Effortlessly!